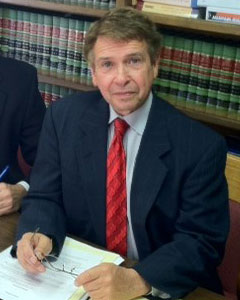 Dean also currently serves as a Trustee of Springfield Township, where he is a passionate advocate for the development of township parks as well as community use of the lakefront at Springfield Lake. 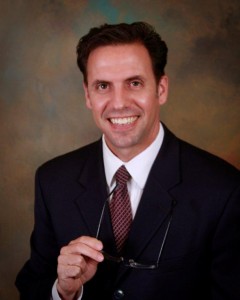 Rocco served as President of the Summit County Association for Justice during the years 2012-2013, and was President of the Akron area Italian-American Professional Businessmen’s Club for 2013. He currently serves as an officer of the Akron Bar Association Estate Planning, Probate, and Elder Law Section, and also currently serves on the Bar Association Grievance Committee. Rocco is a Sunday school teacher and an avid runner who competes nationally in Masters Track & Field meets.